BACK TO PREVIOUS
CASE STUDY :

OSBORNE & LITTLE is delighted to have won the commission to create two designs for British Airways to be used in Terminal 5 and the BA Galleries worldwide, and be part of the celebration of British design and style.

BA's brief was “through design we want to celebrate British design and style from the past and the future”. The emphasis was on “Britishness” and the heritage of BA.

British Isles Damask is an original two-tone damask with a twist. In its flowery all-over pattern are to be found allusions to the four countries which constitute the United Kingdom: the rose for England, the thistle for Scotland, the daffodil for Wales and the leaves of flax for Northern Ireland (flax is in the logo of the Northern Ireland assembly).

The fabric is woven in two colourways, blue and red. This design also features prominently on the etched screens which are a key element in the lounge design. 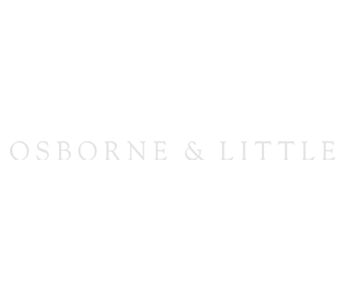 The iconic shape of Concorde is repeated subtly within the pattern of an Elizabethan-style tracery in wool. Concorde Tracery is woven in two colours, gold and silver.

In addition to these two special designs Osborne & Little provided the vast majority of the upholstery fabrics for the lounges from our existing range of collections, including some custom colourways exclusive to British Airways.