Back to top
REGISTER / LOGIN
BACK TO ALL

On 30th November 1803 Napoleon sold Canada and Louisiana to President Jefferson of the USA for 60 million francs. By so doing France lost a huge territory which stretched from Labrador and the Great Lakes to the Gulf of Mexico.

The French exploration and colonisation of North America dates back to 1534 when Francois I encouraged the expeditions of Jacques Cartier, the first westerner to navigate the Saint Laurence River, he was followed by other explorers such as Jean Francois de Roberval and Samuel de Champlain. In 1557, following the massacre of the huguenots in the French Wars of Religion, Coligny promoted the idea of emigration of protestants (the huguenots). Henri II encouraged this colonisation by the French.

Quebec was founded in 1608 with Montreal following in 1634 and so the 'New France' was born. Later enormously courageous adventurers followed including Cavalier de la Salle who navigated the Mississippi. Political figures such as Richelieu and Colbert were instrumental in the expansion of this vast French territory.

Relations between the colonisers and the native American tribes were mostly very good and substantial trade based on barter and fur developed quickly. Paris society went mad for beaver fur.

The colonial population transposed from France lived a largely simple life but one which nevertheless reflected the tastes and fashions of the 'mother country': toiles from Nantes, Indian style motifs and light feminine fashions have inspired Lorca to create this collection of fresh, charming and youthful printed fabrics; the designs are influenced by the style of 18th century France but given a simple treatment on cotton, that most wonderful of natural materials...

Reflecting on the native American tribes led Lorca to make use of their intriguing geometric patterns and their truly earthy colours: terracotta, black, ochre, indigo... interpreted here as woven fabrics.

View and download the press release as a pdf 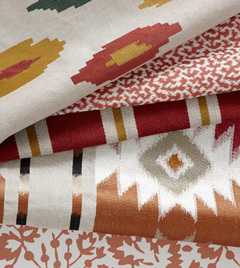 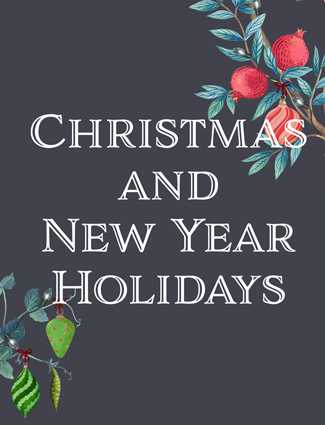 Explore Osborne & Little's array of panelled wallpapers, with insight on what to expect when installing these products. 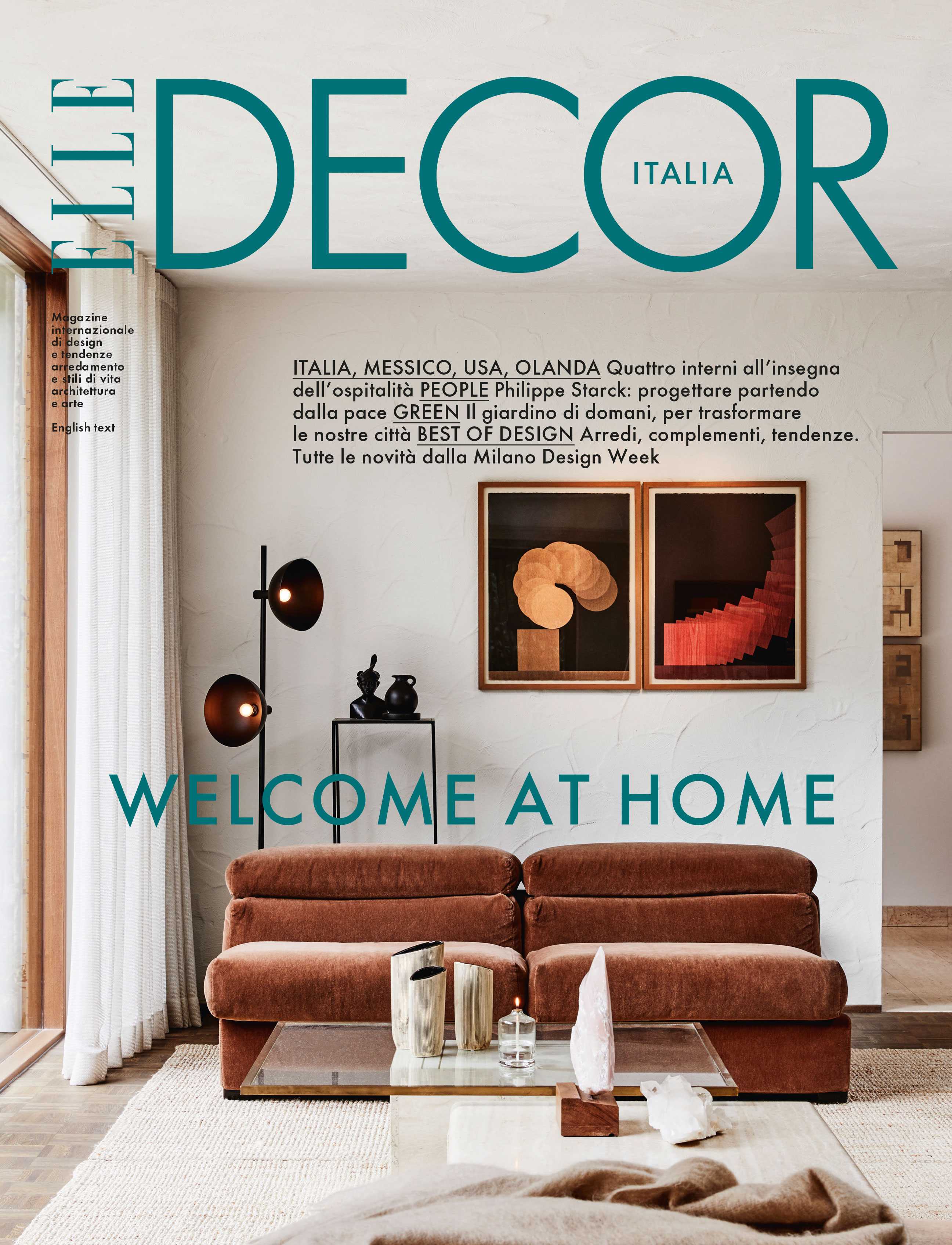 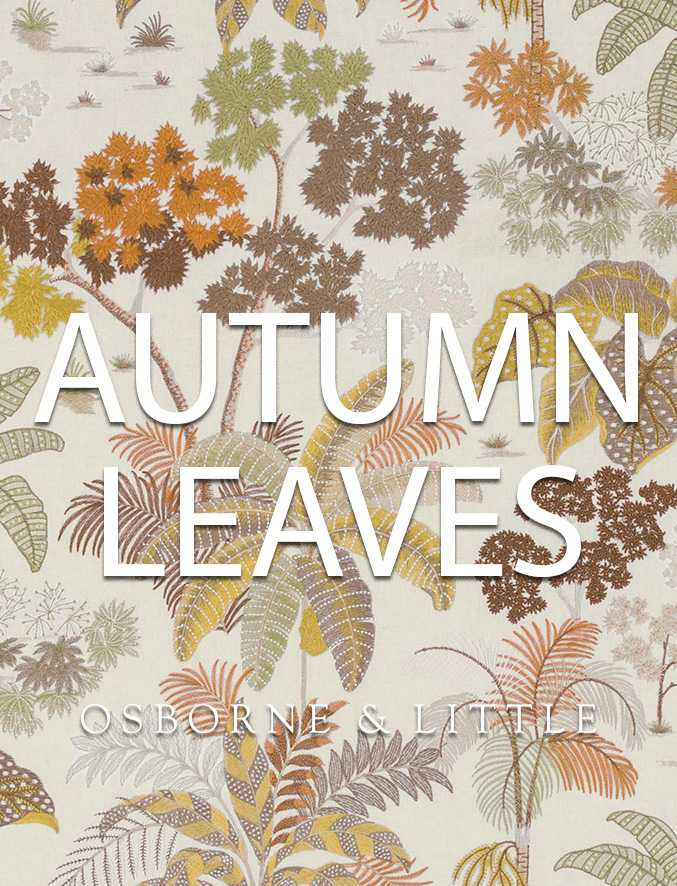